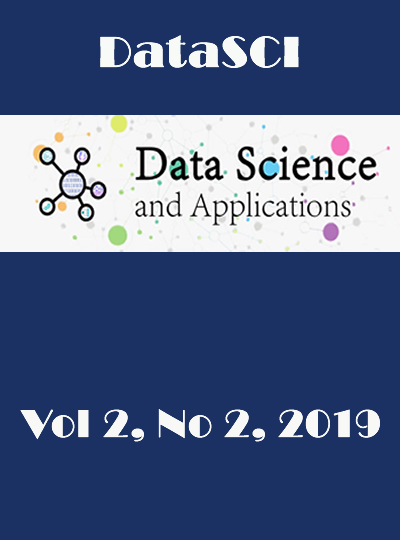 DataSCI is indexed or abstracted by the following: